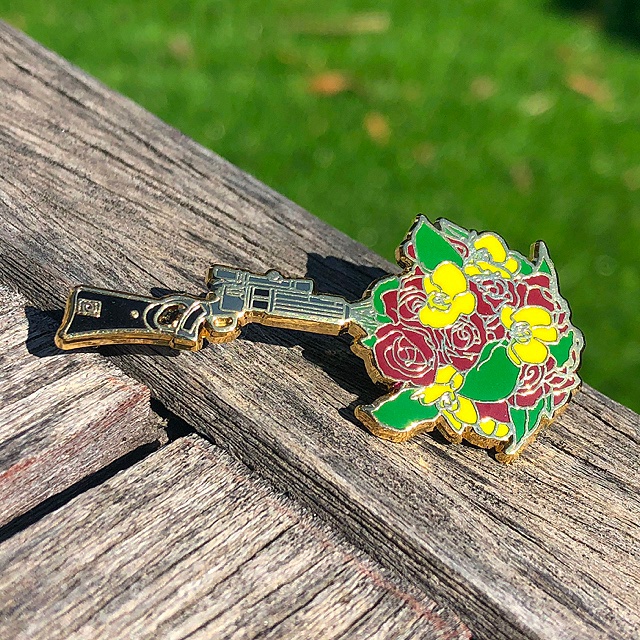 ORIGINAL PRICE:
This product is out of stock.
Product is not available in this quantity.

"I'd be lying if I said I didn't enjoy the whispers of surprise when I walked onto the scene. That's right, boys. Fett's here" - Boba Fett

The famous bounty hunter created on planet Kamino learned the combat skills necessary to one day become a bounty hunter in his own right. Armed with his trusty EE-3 Rifle Blaster, we all know that when he's out on the hunt, he's going to complete his mission. But instead of capturing whatever scoundrel, misfit or outsider in the vast galaxy, Fett is handing out bouquets as a symbol of love and peace! That's right, the BB-CRE.8 team took away the Mandalorian's pew pew and exchanged it with his classic color scheme of roses and orchids. So let's not say "He's no good to you dead," let's change the narrative and say "These bouquets are for you instead!" BB-CRE.8 proudly presents to you Boba's Bouquet Blaster!

- HUNTING YOU DOWN AF! 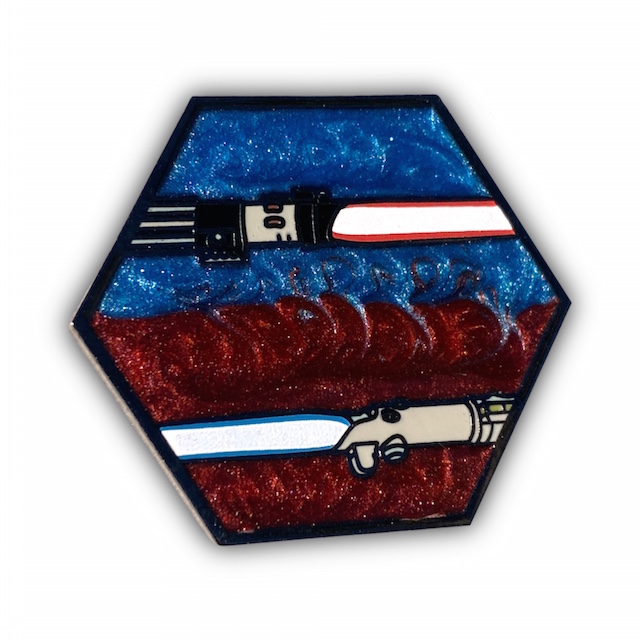 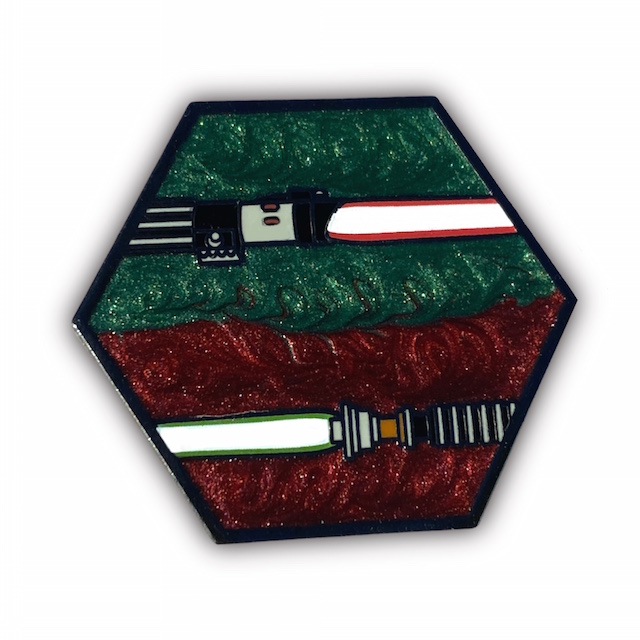 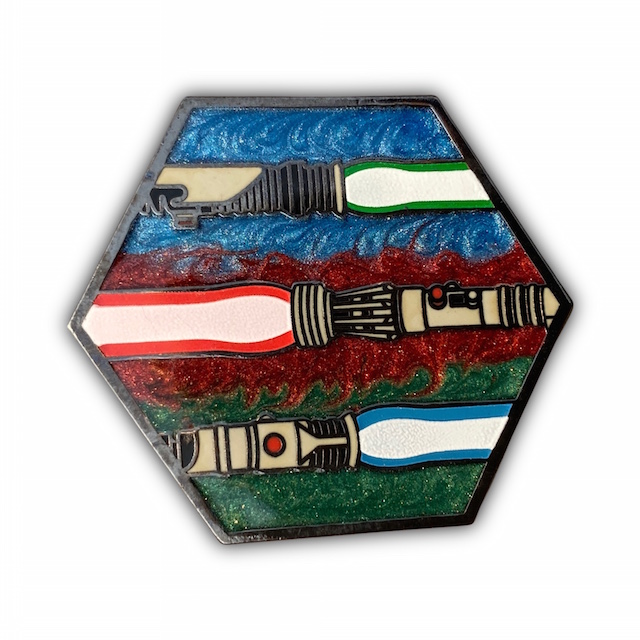 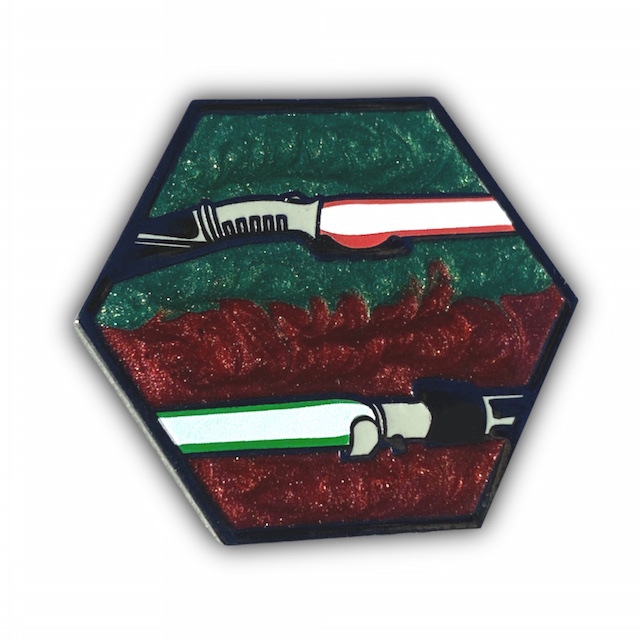