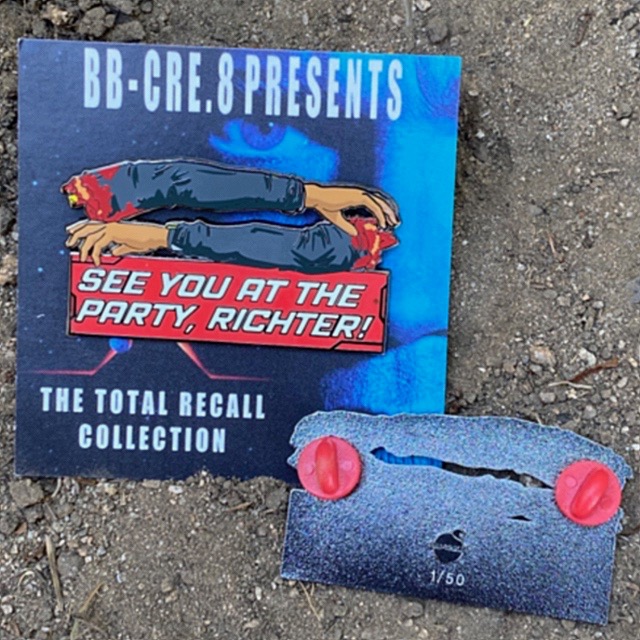 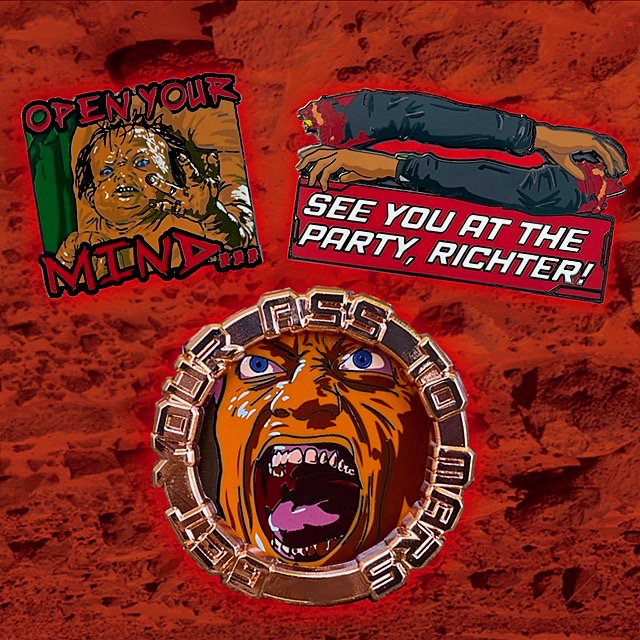 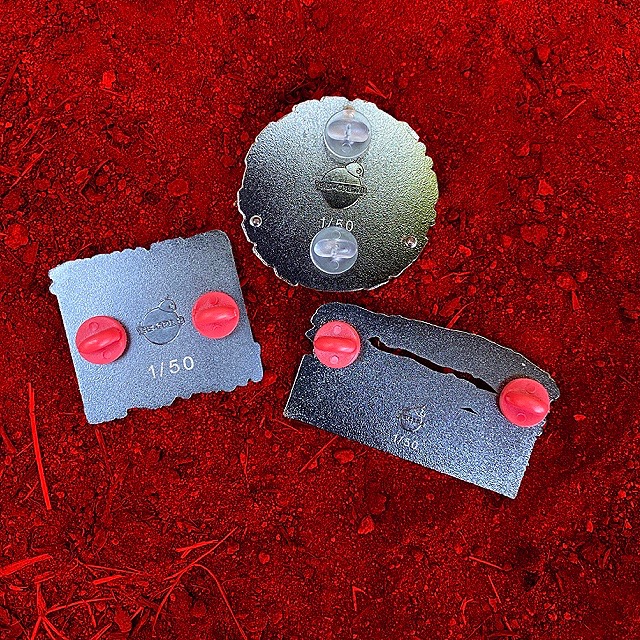 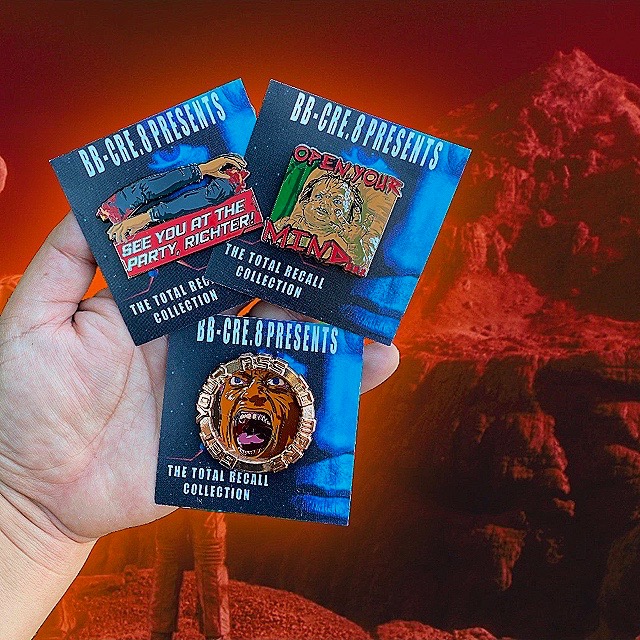 See You at the Party

This product is out of stock.
Product is not available in this quantity.

Damn, did we love us some Michael Ironside as that dirty ass villain, Richer in Total Recall! The right hand man of Cohaagen, Richer would care less if you were a mutant living on Mars! He was the type of guy that would shoot first, and NOT ask questions either! But that one scene where Douglas Quaid and Richer were fighting on that open air elevator to get to the reactor was probably one of the most gruesome parts ever... I guess he didn't need those arms anyways right? So let's punch a couple bad guys, hang them off some open air elevators and severe those arms as BB-CRE.8 proudly presents, SEE YOU AT THE PARTY! 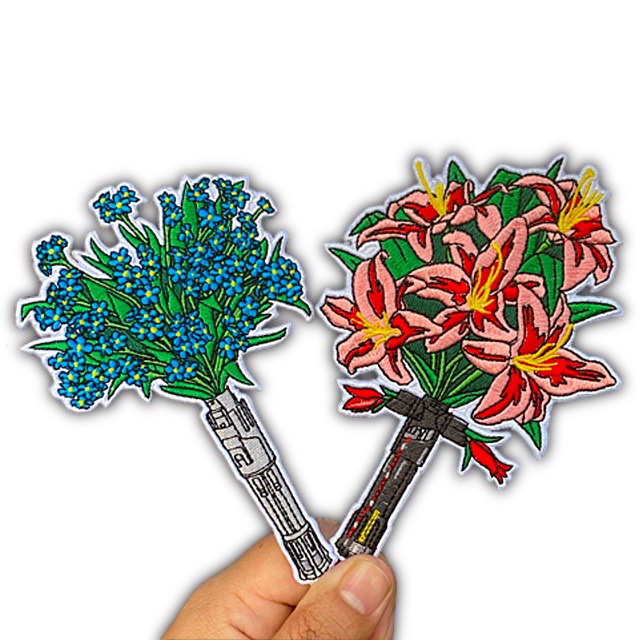 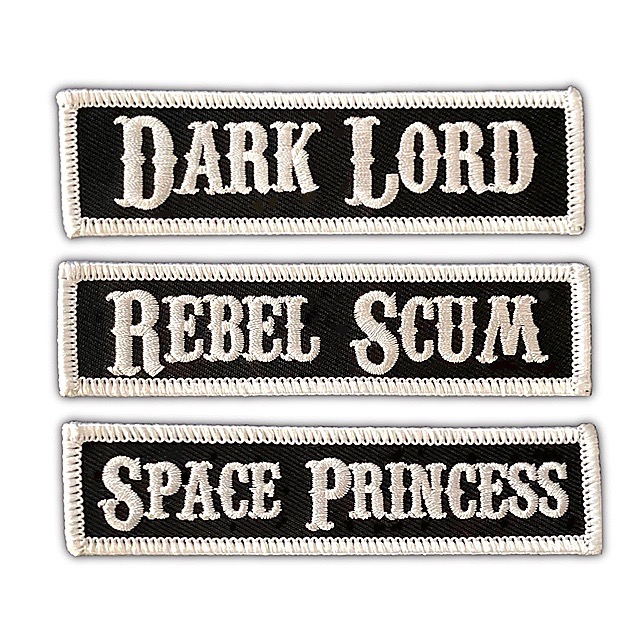 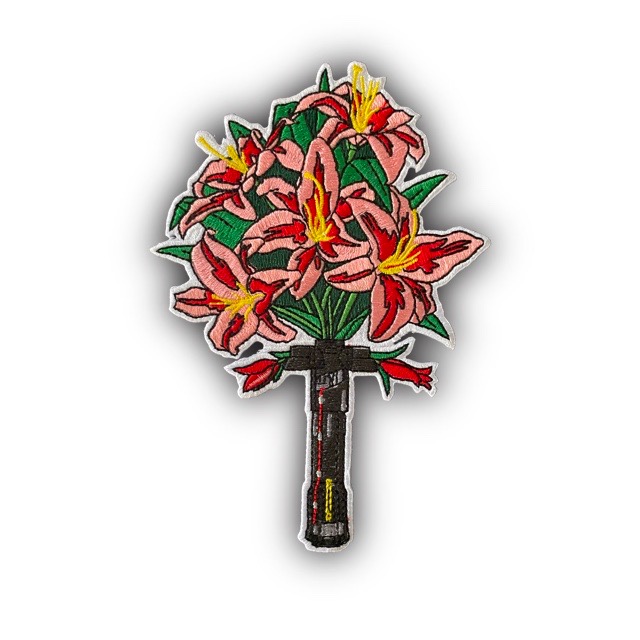 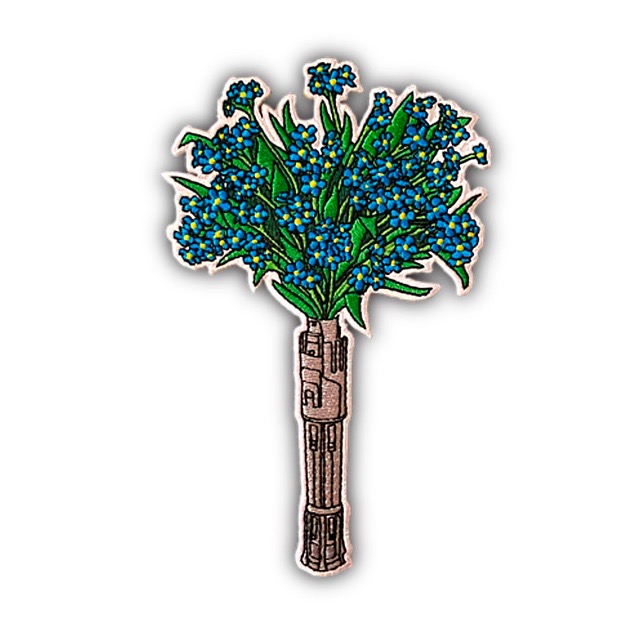