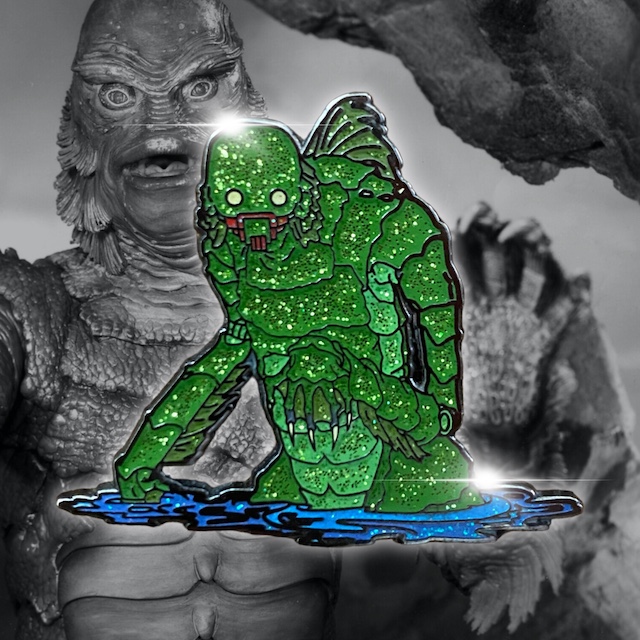 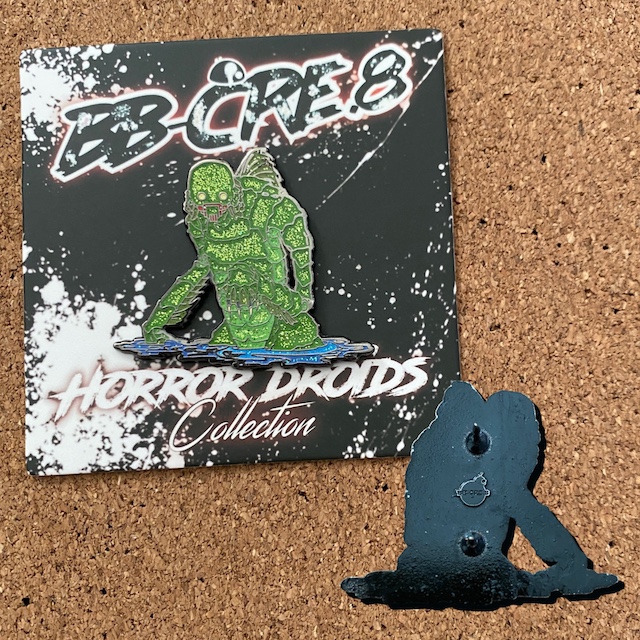 Found deep in a far away galaxy, found in an erie, foggy, black lagoon comes something we've never we've seen before! It's creeps around preying for victims, waiting and plotting! Some say it comes from the swampy planet of Dagobah, others say it comes from the planet Wecacoe... but all agree that it's scary AF! The BB-CRE.8 team reimagined K-2SO and reprogramed it from an Imperial droid to a monstrous creature! Congratulations, you're not being rescued as BB-CRE.8 proudly presents, KRE2-SO! 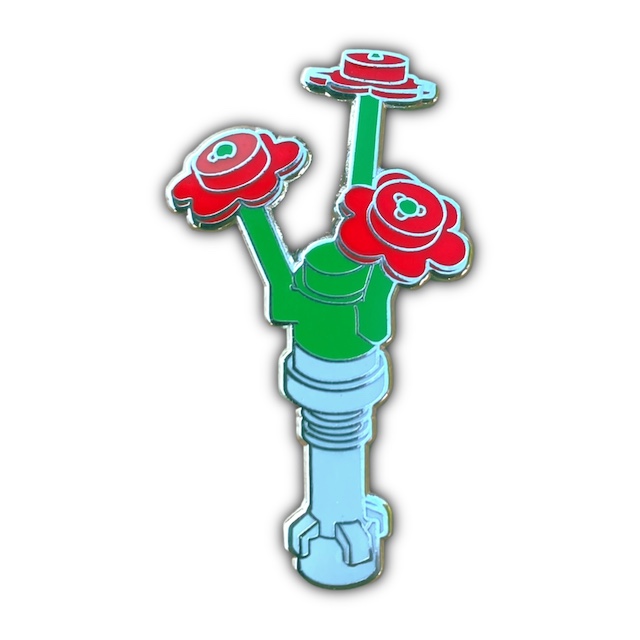 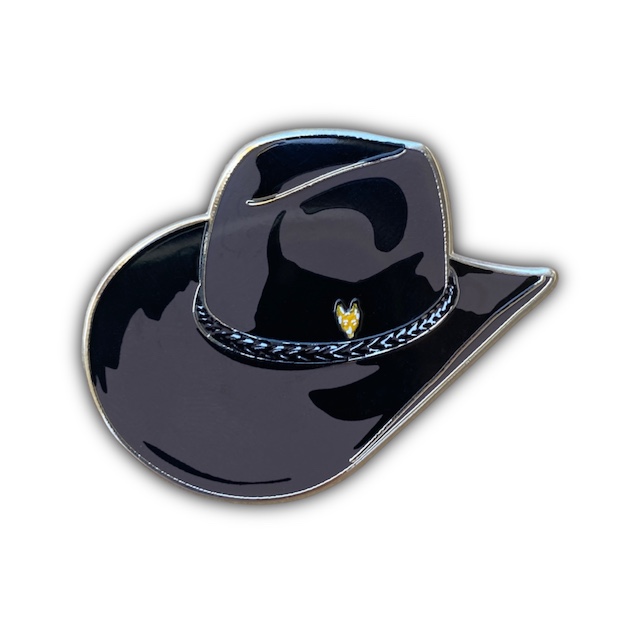 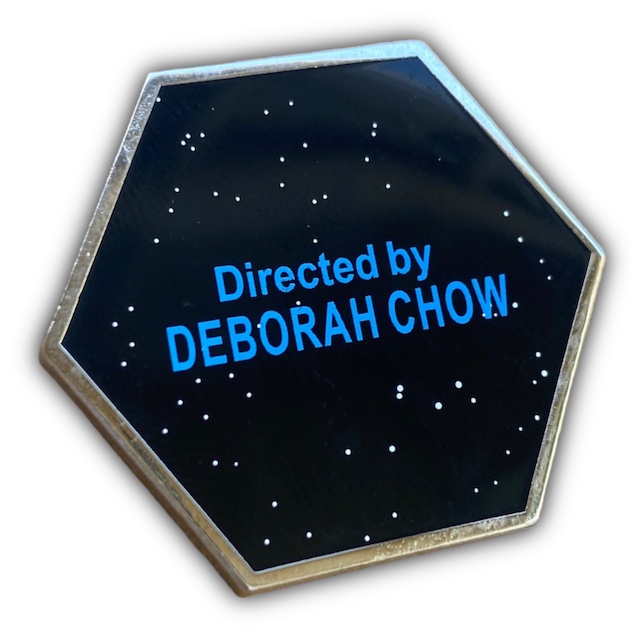 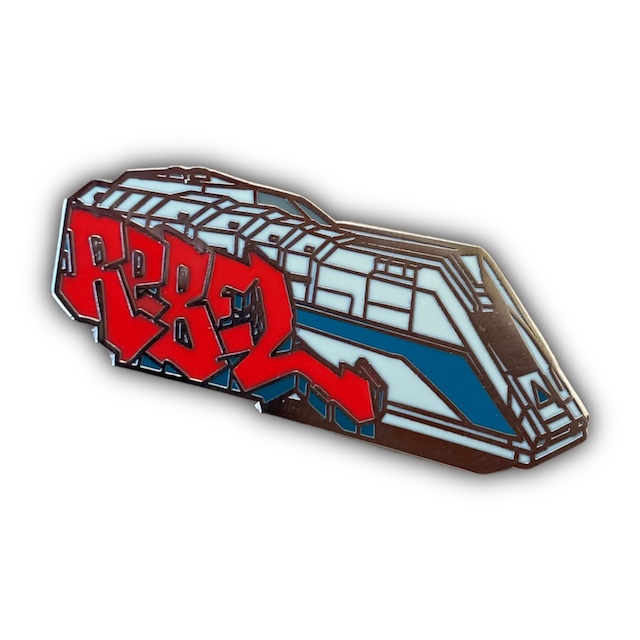